One Common Characteristic of Great People 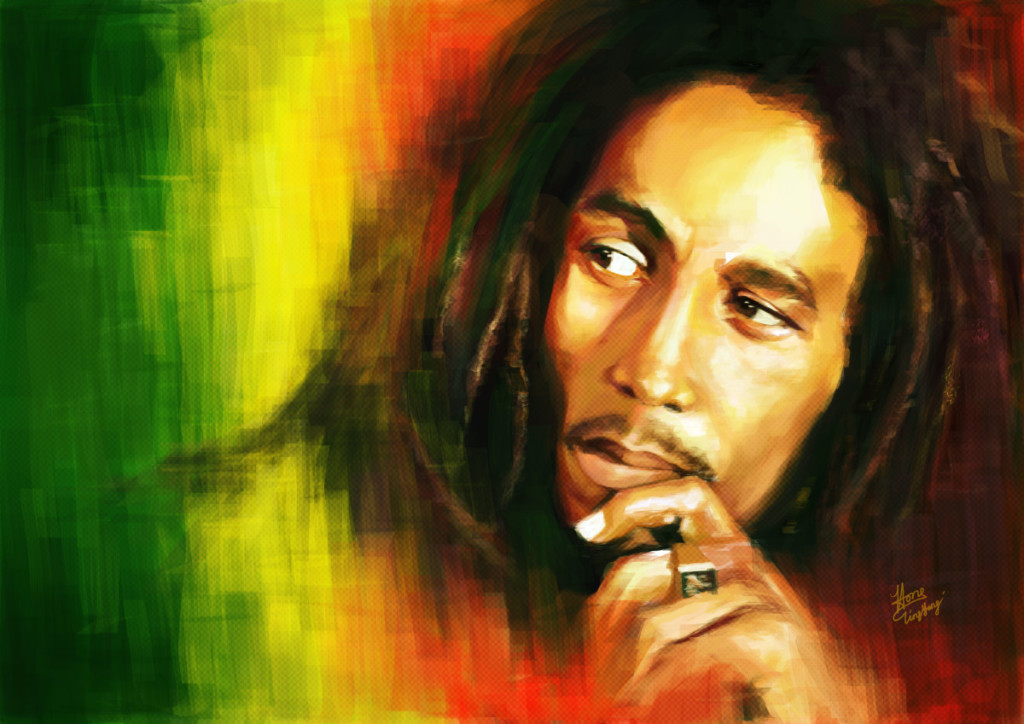 A lot of the biographies that I’ve read about successful people usually share one common characteristic. At one point in time, these people had to overcome the valley of rejection. It was in these times that they fortified themselves and found something deep inside that caused them to keep pushing even when others didn’t believe in them. It’s hard to overcome rejection, of any form. But I’m starting to see that it is a prerequisite for almost everyone who wants to be great in life (and thereafter). You have to have a strong flame in order to leave a lasting impact, one that will not be put out by the harsh winds of life, indifference of those around you, and the flat out opposition you will face. One has to remain positive in the vast ocean of negativity and mediocrity that so many people accept. And this is no easy task, but then again, if it was easy everyone would do it. 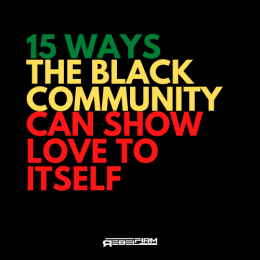 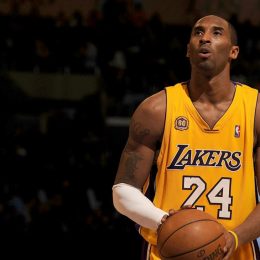 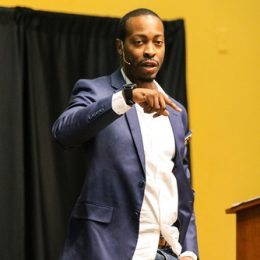